"How we are together": an endless conversation with Tim Crouch and a smith 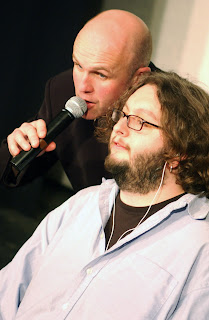 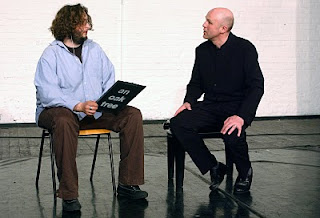 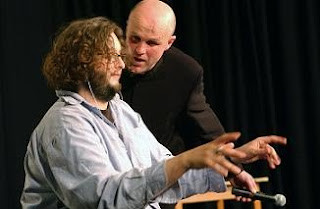 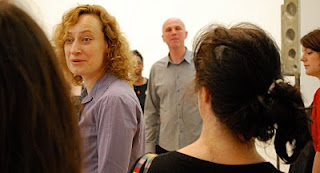 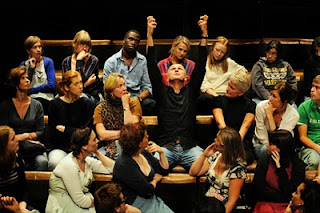 The Author
Posted by Chris Goode at 7:01 PM

From your description of the writing, it sounds as if it has some affinities with Wallace Shawn's work. Shawn's work always seems to wrestle with the fact that engaging with others, even in conversation, requires a kind of leap of faith as the trustworthiness of the those you engage with, but by virtue of taking that leap of faith, you leave yourself open to being (insidiously) implicated in aspects of your interlocutor that weren't visible to begin with (or you never would have made the leap to begin with). Conversation, engagement, always entails vulnerability, but precisely because of that vulnerability, it's possible to be taken advantage of, exploited. I think the German writer Thomas Bernhard is very interested in this as well.