You and me and the continuum 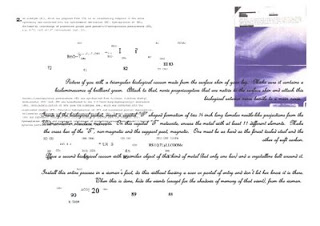 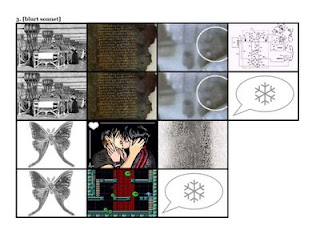