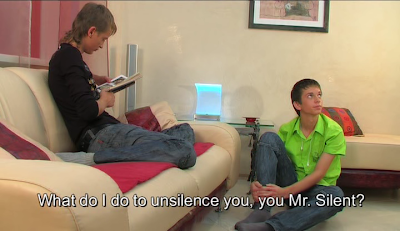 I'd have given the one on the sofa a swollen mandible.