...but the Controlling Thompson loved him 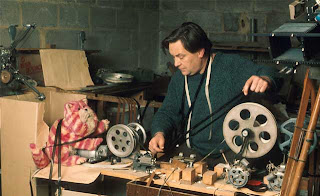 Please, enjoy these two snippets of marginalia from a truly great man. I'll be back here before you know it. 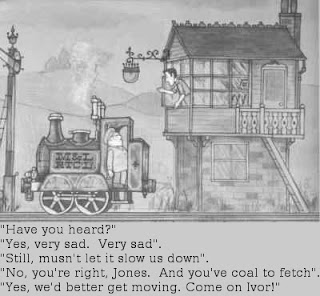 I finally got round to rereading the Hey Matthew piece you sent me and it was just as touching and beautiful as i remembered it being. Are you going to post that video with the voice over up? Not to sound to famous five but i do wish you would.
Itd be good to hang once new year iz all outta the wayz.

Thank you. Thank you. Listening again to that intro though I can see why I assumed it was you speaking: a perfect marriage of voices, Chris.